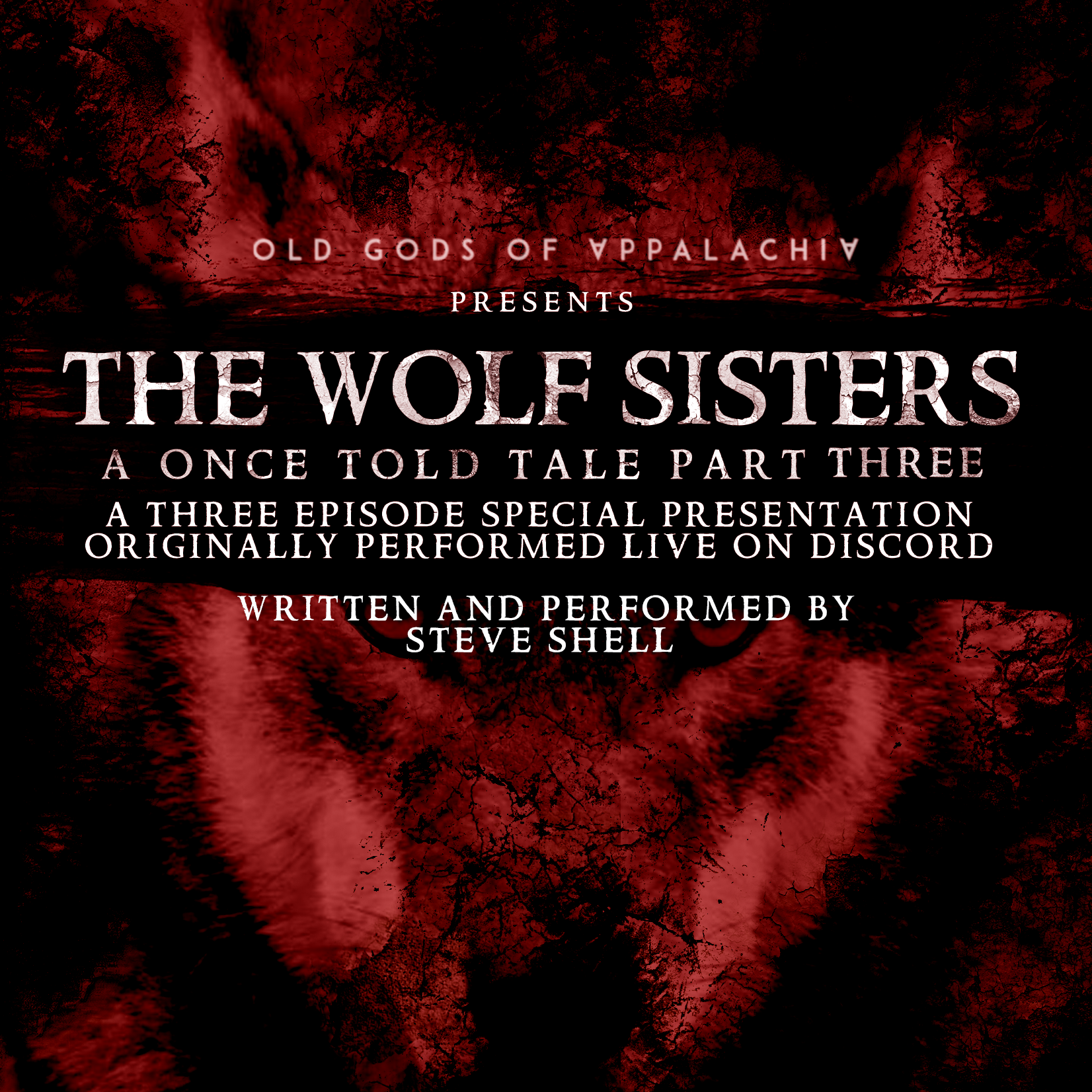 The Walker Sisters and their man Melvin journey into the darkest night Baker's Gap, TN has known in thirty years in this thrilling finale to The Wolf Sisters series, originally performed live on Discord.