Old Gods of Appalachia is a Lovecraftian horror anthology podcast.

Our world is an Alternate Appalachia, centered around the belief that the oldest mountains in the world were never meant to be inhabited.

Long before anyone lived in these hills, beings of immeasurable darkness and incomprehensible madness were entombed beneath these hills.

It was during this bygone age, when the Appalachians towered much higher and more menacing than the slopes and ridges we know today, that they were conscripted after a great battle to serve as the final prison for these dark forces.

But of course, time marches inexorably on. Eons pass and the walls of the prison begin to wear thin. And Things that slumbered soundlessly below for millenia begin to stir and become restless.

And they start to call to those who would hear them.

They reached out across the shadowy abyss to the outcast, to the impoverished with nowhere else to go, to the frontiersman and the opportunist willing to kill and die for land and glory.

Then they called to the rich men with their gnashing machines and their devastating blasts to search.

To dig. To seek and find. To follow and serve. To keep this dark and bloody land for ourselves and our masters.

Old Gods is set in an alternate or shadow Appalachia. An upside-down Appalachia, if you will.

This world feels eerily similar to the hills and hollers we’ve grown up with. But there are some tell-tale differences. The names of towns and counties will be changed. Historical events will slide forward or backward in time.

Our stories pass through hundreds of years of this Appalachia’s history.

To link our story to actual Appalachia, the nexus these first stories are based on actual disasters that occurred in the region, but these real events will also be changed, reshaped and altered on this side of the veil.

No real names will be used for individuals who may have been connected to the real life inspirations for our stories. Any resemblance to actual persons is purely coincidental or the will of darker forces that we do not understand.

Steve Shell grew up in Wise County, Virginia right by Bear Creek Reservoir on top of Coeburn Mountain. For 29 years Steve lived and wrote in those mountains while completing two BAs at the University of Virginia's College at Wise in mass communications and English literature. Steve has been fixated on the occult and supernatural happenings since childhood and has been called a Devil Worshipper enough times to prove it. Steve currently lives in Asheville, North Carolina where he has been a high school English teacher since 2004 and a host and main stage performer for The Moth StorySLAM since 2015. Steve was nationally ranked slam poet for a long time and also does really nerdy stuff like playing in the Society for Creative Anachronism where he studies and teaches medieval bardic traditions and produces The Knowne World Bardcast, a podcast focused on the music and oral traditions of medieval reenactors. 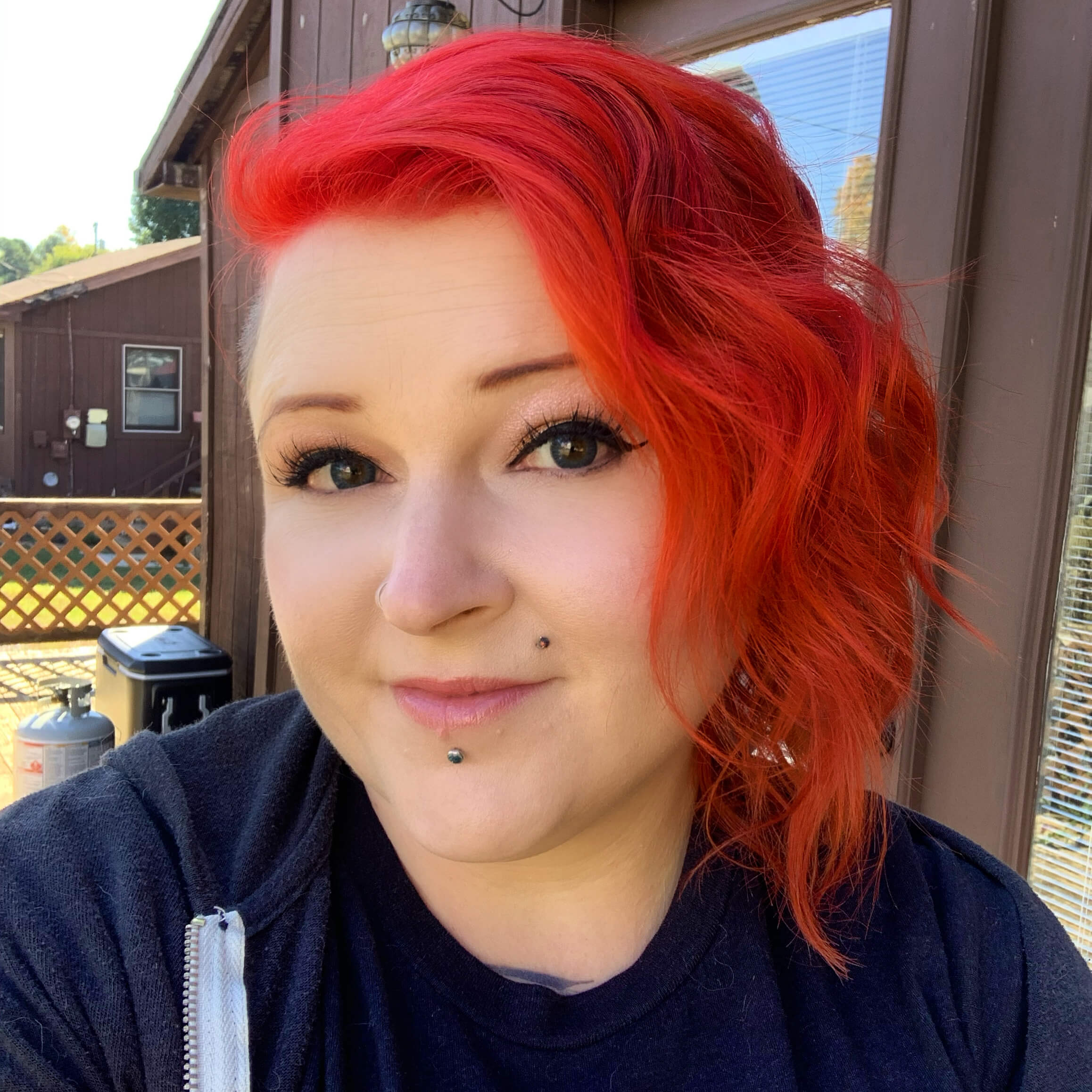 A digital designer and programmer by trade, Cam Collins is a native of Wise, Virginia, where she cut her teeth on the spooky folklore of the region. A lover of all things that go bump in the night and dyed-in-the-wool spooky bitch, Cam is also the cohost of Appalachian Arcana, a podcast featuring stories of true crime and regional lore. She currently resides in Bristol, TN/VA. 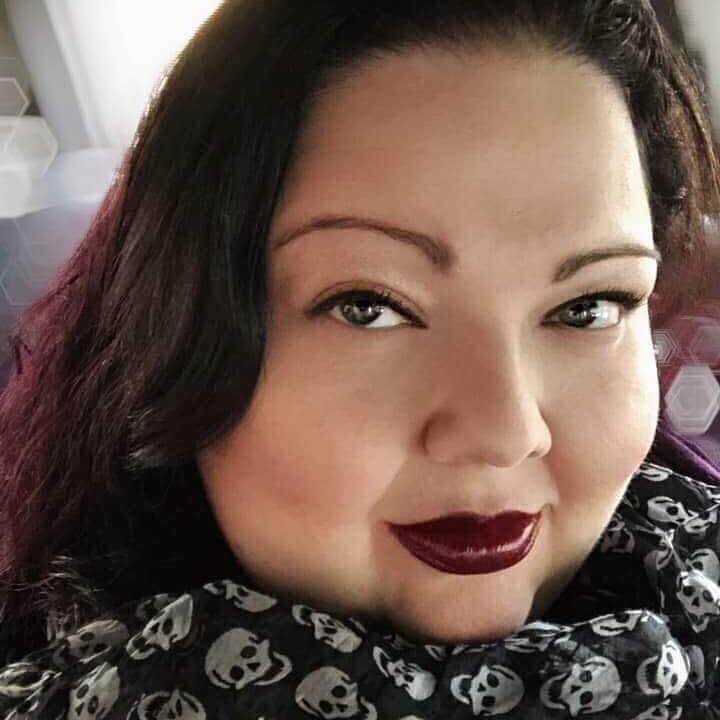 Allison Mullins is a native of the Appalachian mountains, born and raised in the hollers of Wise County in Southwest Virginia. She finds creative joy as an actress, jazz and blues vocalist, and sacred touch instructor. She resides in Johnson City, TN, serving the community as a Priestess, healer, and an Appalachian animist witch. 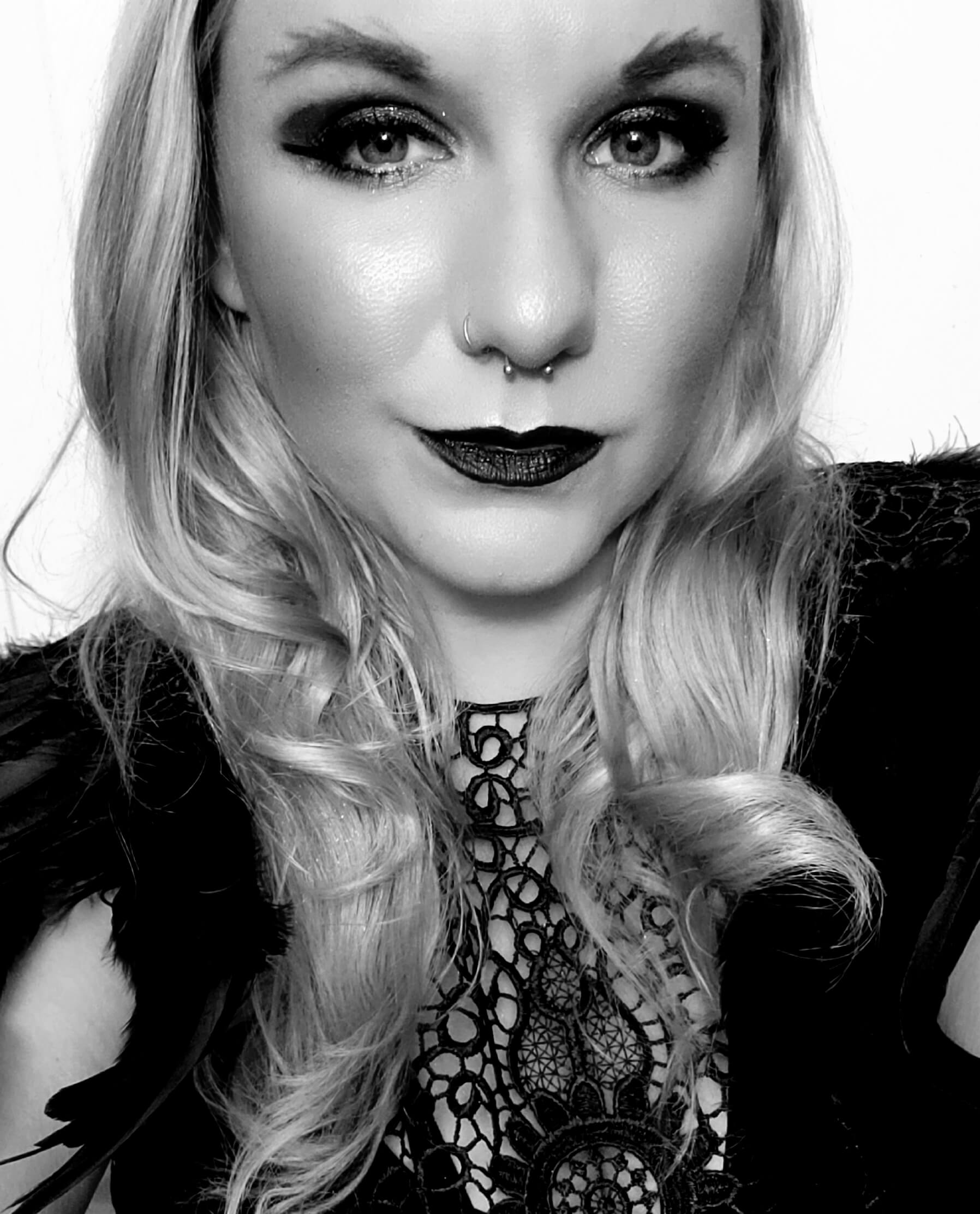 Veronica Limeberry, a half-Cherokee native of Western North Carolina, is professionally a doctoral student studying the intersections of indigenous land rights, agrobiodiversity, and sustainable food systems. She has worked with women and indigenous peoples in nine countries, founded a food justice nonprofit in East TN, and teaches International Relations and Global Food and Agriculture as a university lecturer. In her spare time she dabbles in the dark arts of knitting, embroidery, sketching, and podcasting.